In Loving Memory of Barry Miller 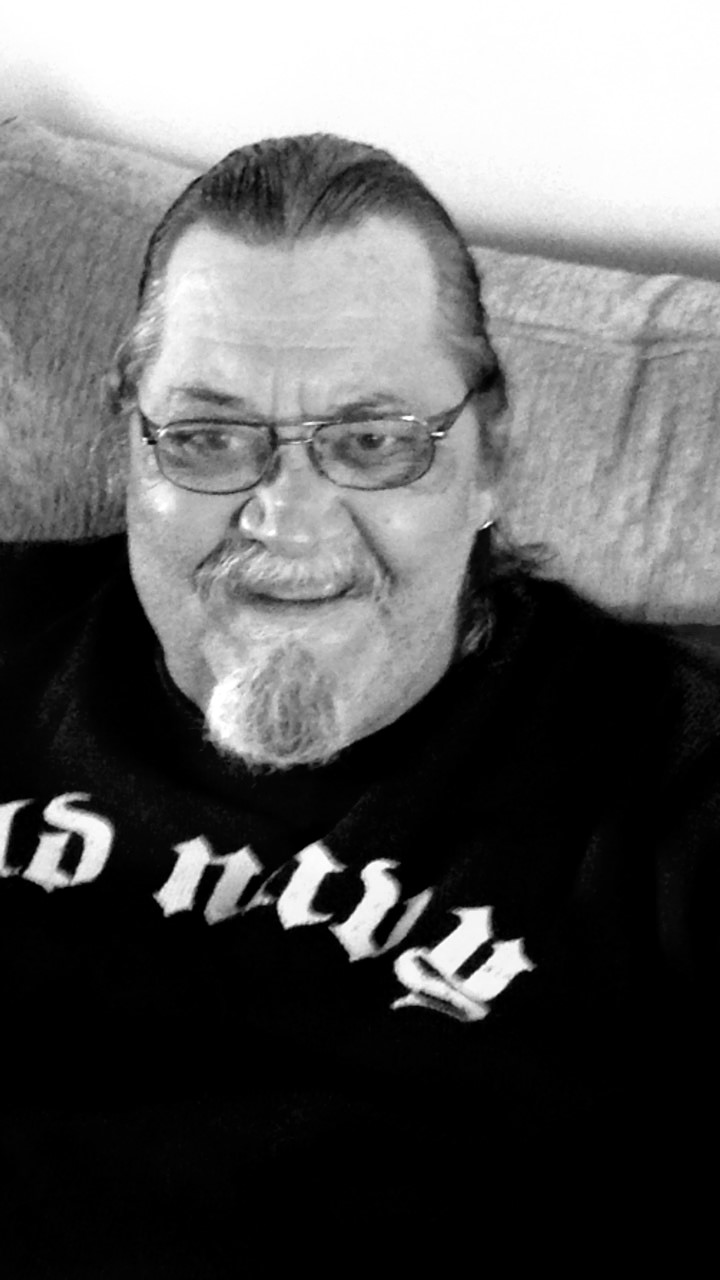 I will always remember you, brother of mine. In my heart I will keep you, so I will be fine.
Barry S. Miller, 63, of Gonzales, LA, entered into eternal rest on July 16, 2019, at Our Lady of the Lake Hospital,  surrounded by family and friends.

Barry served in the U.S. Army.  After his discharge, he worked for Lykes Brothers as a Merchant Seaman until retirement. Barry enjoyed traveling the world and he was a free spirit.  He loved everyone and did everything he could to help others.

He is survived by his sister and husband, Brenda and Tony Braud of Gonzales, LA.; His stepsisters, Debbie Stearns Stauthammer and Vickie Miller, His nephew and wife, Chase and Kelli Braud and His cousin, Catrina Bonomolo

Barry was preceded in death by his step mother, Margaret Miller of Illinois and paternal grandparents, Ord and Loree Dougherty of Gonzales, LA.

He will be laid to rest at Hope Haven Cemetery in Gonzales, LA.