In Loving Memory of Paul Vicknair 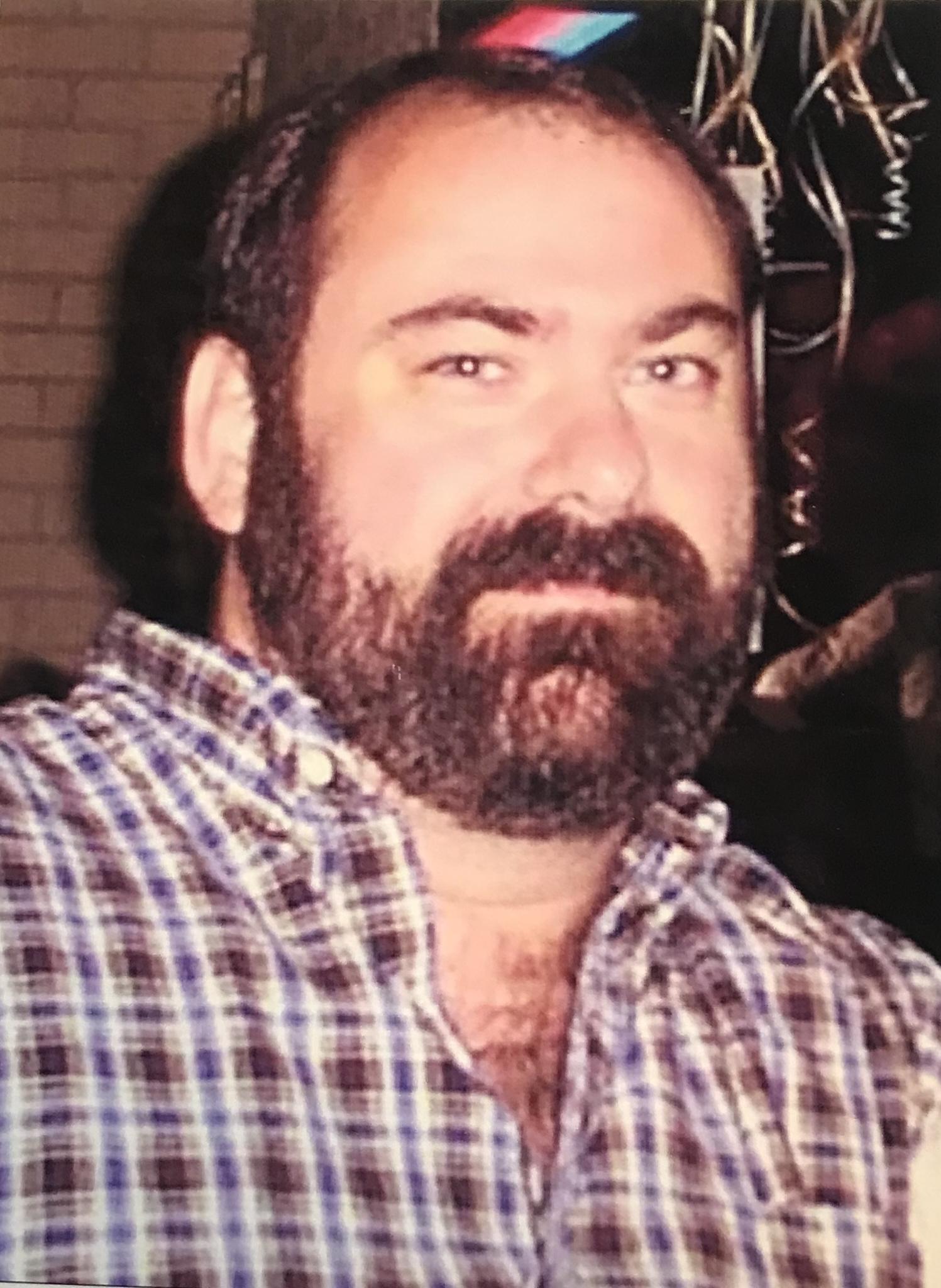 Paul Leonce Vicknair, Jr. passed away unexpectedly at Our Lady of the Lake Hospital on Thursday, February 21, 2019 at the age of 55 with his sister, Dora, at his side. A loving son, brother, uncle, partner, and friend, he was born on August 8, 1963 and was a native of Paulina, LA. He graduated from Lutcher High School in 1981 and subsequently received a Bachelor’s degree in Biology from Nicholls State University in 1985. Paul never met a stranger. He was a kind, outgoing, peaceful, tolerant, and generous man who will be dearly missed and eternally loved. Paul is survived by the most important person in his life, his dear mother, Audrey Roussel Vicknair; his brother, Terry “Toe” Vicknair; his sisters, Darleen V. Maus (Pat), Justine V. Hymel (Moise), Aimee V. St. Pierre, Dora V. Amato (Craig); his beautiful godchild, Sadie Lambert Mayo; a brother-in-law, Maurice Lambert, Jr. (Ellen) and a host of nieces, nephews, and cousins all of whom he adored. He is preceded in death by his father, Paul “Pill” Vicknair, Sr.; a sister, Bernadette Lambert Vicknair and an infant brother. A celebration of Paul’s life will be held on Wednesday, February 27th at St. Joseph Catholic Church in Paulina. A memorial visitation will begin at 8:30 am (family) and continue from 9:00 am until 11:00 am with a mass to follow.