In Loving Memory of Jesse A. Hebert 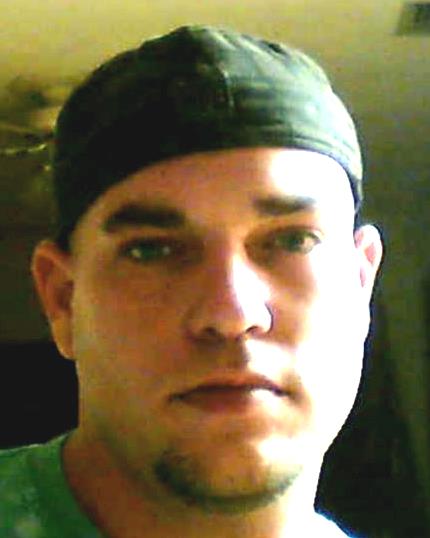 Jesse was born in Baton Rouge, LA to Klein and Phyllis Hebert on August 5, 1982. Jesse went to school in French Settlement and worked to earn his GED. For a number of years he worked for Papa John’s as a delivery driver and worked his way up to be the store manager. In recent years he worked in construction.