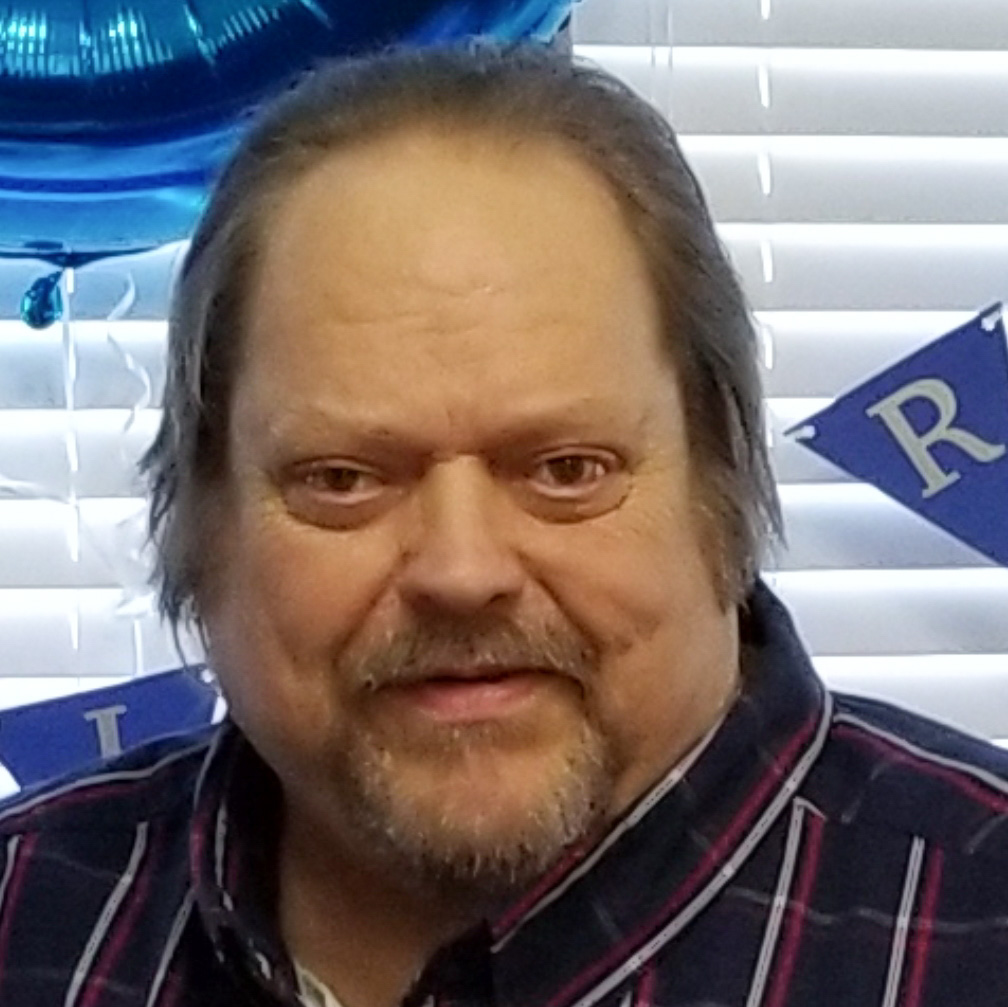 Rickey Kevin Colligan, Sr., born Feb 10, 1956, went to be with his Heavenly Father on July 30, 2018 at the age of 62. A native of Opelousas LA, he attended the Academy of the Immaculate Conception, met the love of his life, married and settled in Baton Rouge to raise their family. He was a devoted husband, loving father, grandfather, brother, uncle, cousin and friend. His home was a safe haven for all who landed there, and many of us did. He is survived by his wife of 45 years, Gwendolyn; daughter Dawn Roshto and Darryl; son Rickey Colligan, Jr. and Tammy; daughter Brandy Vazquez and Lou; sister, Kathy A Everett and Charles; brother, Will Schexneider and Rita; sister-in-law Michelle Brinkman; brother-in-law Allen Smith; Seven grandchildren Katelyn, Ryan, Ashlyn, Madelyn, Rylee, Aurelio, Alina and nieces & nephews. Preceded in death by parents B. Whitney Colligan and Virginia Wilson; paternal grandparents Tom and Philomene Colligan; maternal grandparents William and Annabelle Wilson & Mack and Josie Crawford. Pall bearers will be Rickey Colligan Jr., Darryl Roshto, Lou Vazquez, Charles Houghton, Calvin Touts and Keith Landry. Honorary Pall bearers are Will Schexneider, Ryan Colligan and Aurelio Vazquez III. Services to be held at South Baton Rouge Church of Christ, 8725 Jefferson Hwy., BR, LA 70809. Visitation on Thursday Aug 2 from 5pm – 8pm and again on Friday Aug 3 from 9:30am – 11am. Celebration of life services will start promptly at 11am with graveside burial to immediately follow at Evergreen Memorial Park in Denham Springs, LA. Special thanks to the dialysis staff, all doctors and nurses that have taken such good care of him over the years. Church Funeral Services in Walker are handling all funeral arrangements 225-271-4574 www.churchfuneralservices.com